Where Royalty Sits: The Throne 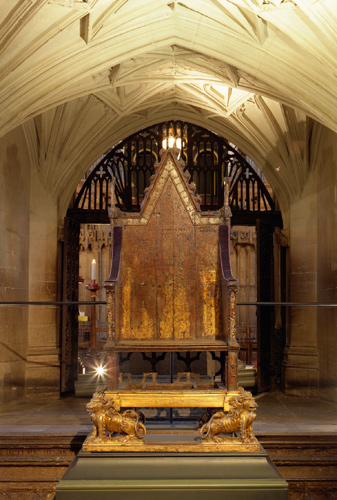 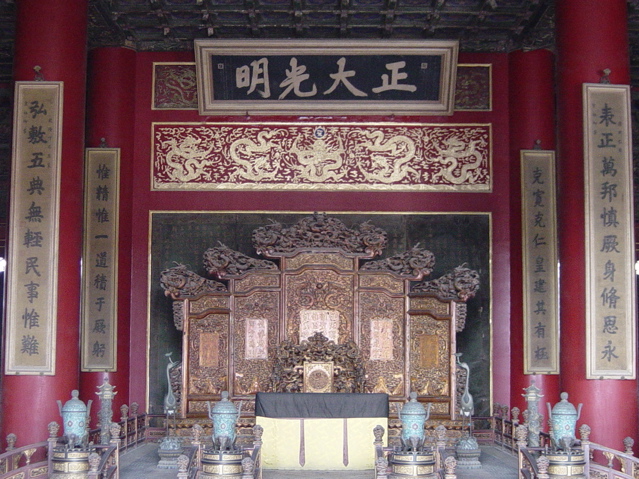 The Dragon Throne is the seat of the historical Emperor of China.  The throne was erected at the center of the Forbidden City, which at the time was thought to be the center of the world.  The throne is protected by a series of gates and passages, intended to inspire and awe visitors and guests of the Emperor. 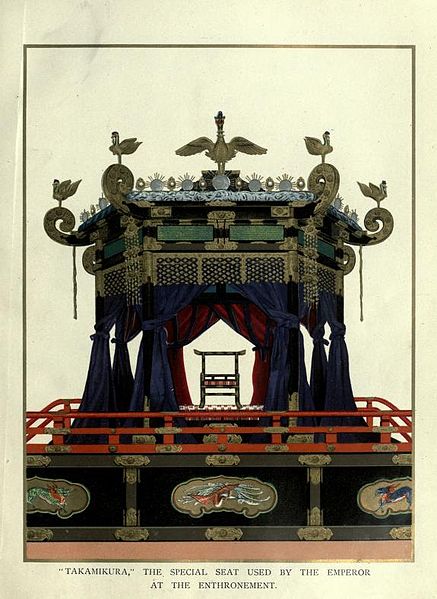 The Chrysanthemum Throne is the imperial throne of Japan.  Specifically, the term refers to the takamikura throne in the Shishin-den at Kyoto Imperial Palace.  The throne is primarily used for the enthronement ceremony.

The Ivory Throne of Ivan the Terrible 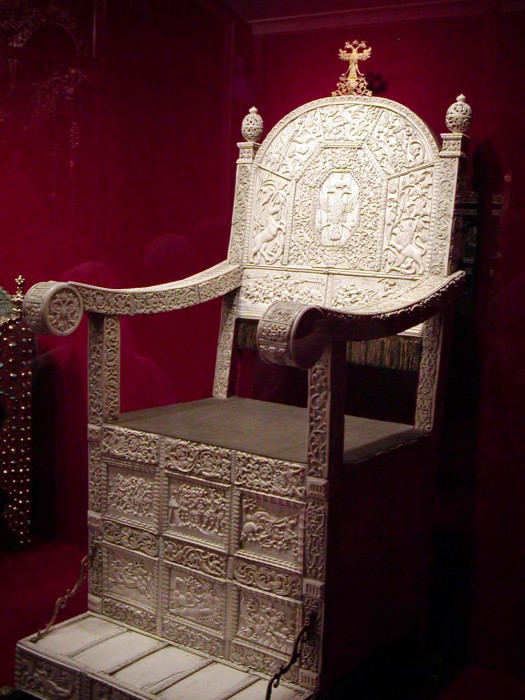 The Ivory Throne of Ivan IV currently sits in Moscow’s Kremlin museum.  Little is known of the throne’s origins.